What is an Umbrella Company? 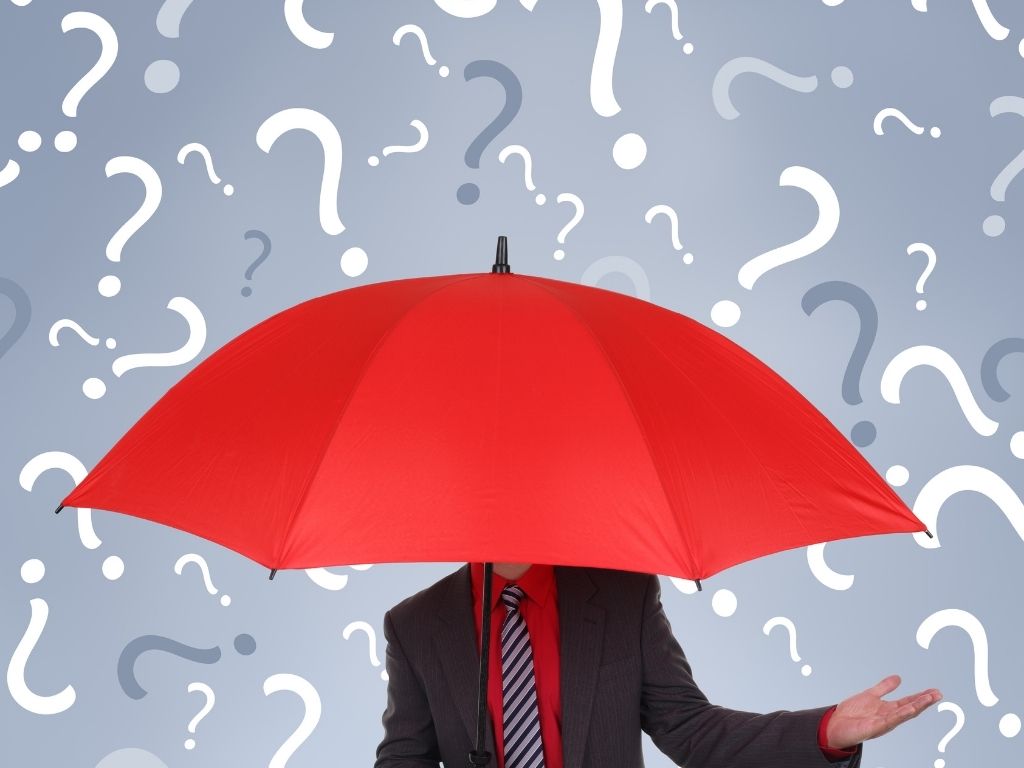 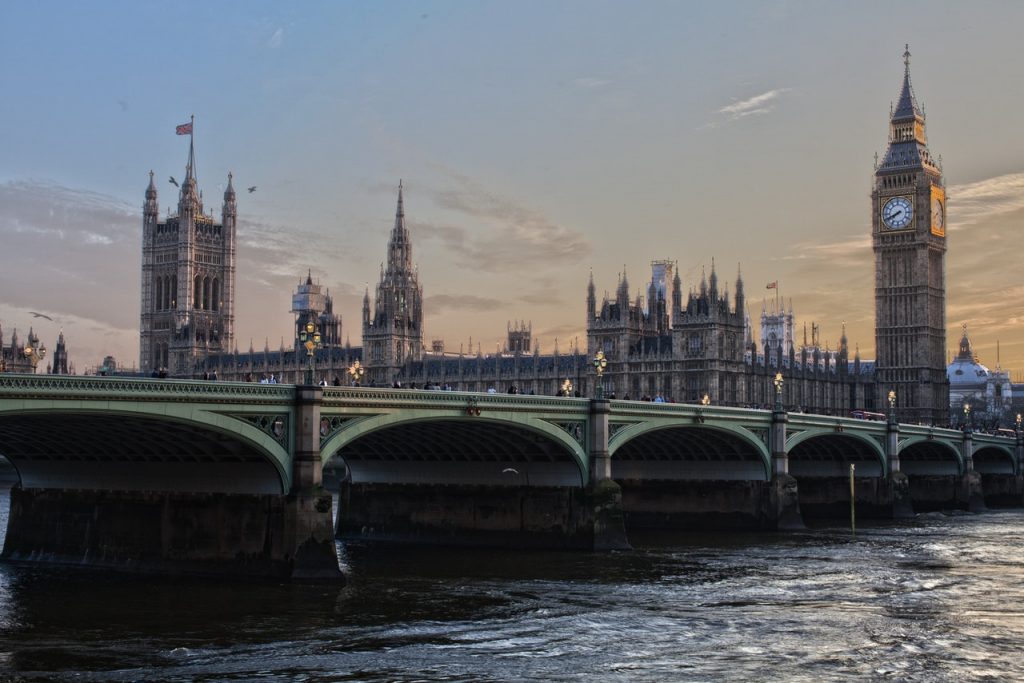 IR35 refers to a piece of legislation published by HMRC. Introduced in 2000 its purpose is to eliminate tax manipulation/advantages received by contractors operating as perceived ‘disguised employees’. Essentially, it became apparent that contractors were being compensated for assignments that would be suited to a regular permanent employee through their own Private Service Companies. Thus, […] 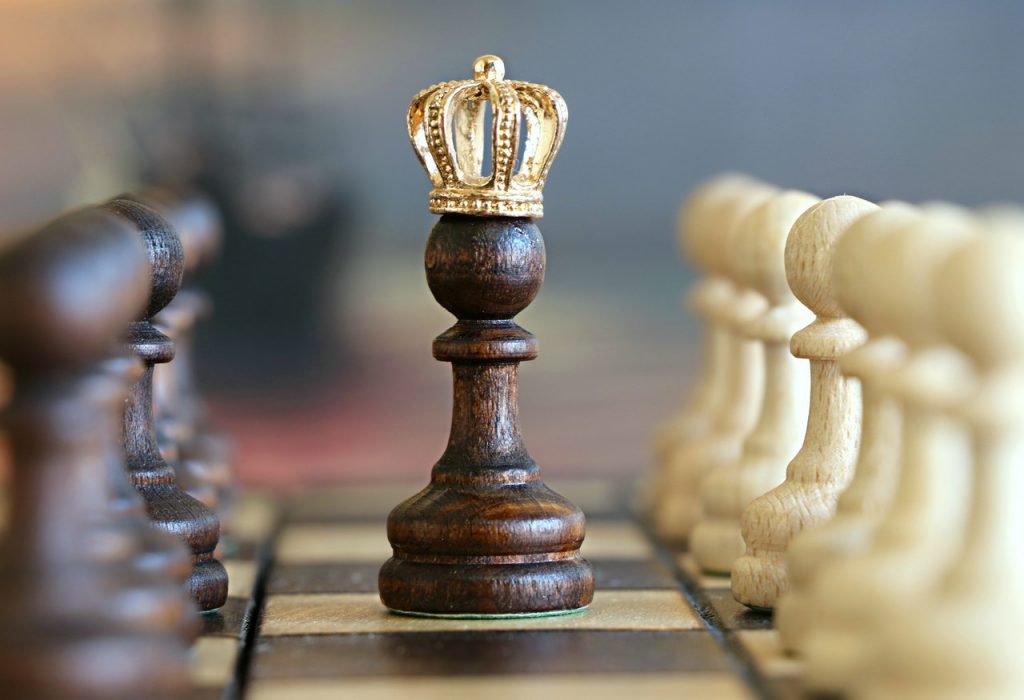 Perhaps you have already been planning for IR35 changes in April 2021 or perhaps the uncertainty has made it difficult to know exactly how to respond. Either way, we are in a rapidly changing working environment – adaptation is vital. Companies do not fail because of shifts in their industry environment, they fail because they […]

How to see the positive in IR35…

Share on facebook Share on twitter Share on linkedin The trouble with taxation change is that many businesses and consumers see them as negative. This has certainly been the case when referencing pending reform of the IR35 legislation. The Government’s decision to extend the policy to April 2021 has caused a great deal of unease […]

Have any questions about how we work and what you get?
We’ve got all the answers you need.